Only leading players of the world who have strength‚ popularity and sophistication can be “DARTSLIVE OFFICIAL PLAYER”.
All the members aim to be a model player for darts players while devoting efforts to show the joy of darts to as many people as possible and to develop and expand darts culture. 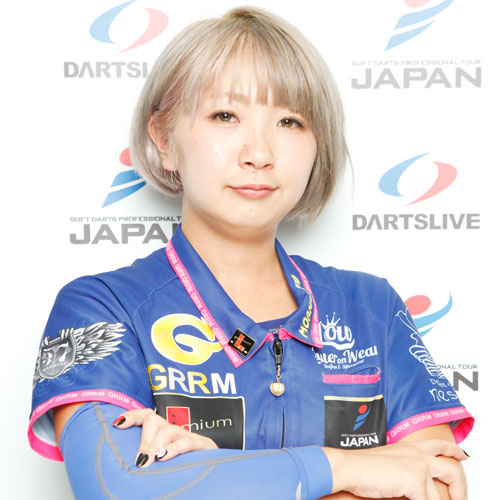 *Please note that some contracted players may be changed without any prior notice.
———-
Part 2 will unveil 2017 DARTSLIVE OFFICIAL PLAYER from outside of Japan.