Are you ready for SUPER LEAGUE!? Season 3 is set to start on February 1st!!
This year a total of 168 teams from 40 shops will be joining SUPER LEAGUE to compete for the best team in North America!!
The season will be starting this weekend, so don't forget to make sure when & where your team will be having the league matches! 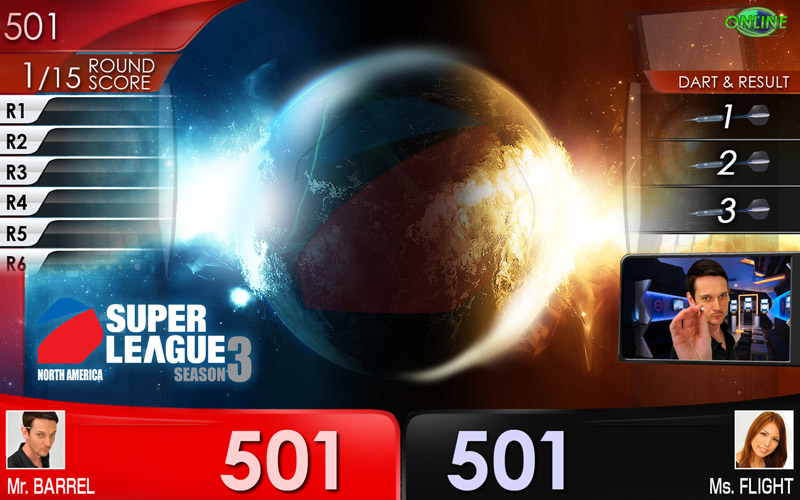 If you’re already a member of a SUPER LEAGUE team, don’t forget to check your DARTSLIVE CARD Page! Our DARTSLIVE CARD PAGE has functions informing you the match result, schedule, ranking of the season and your stats.
When communicating with your teammate, utilize “Hello!” and “League Talk” to directly send messages!!