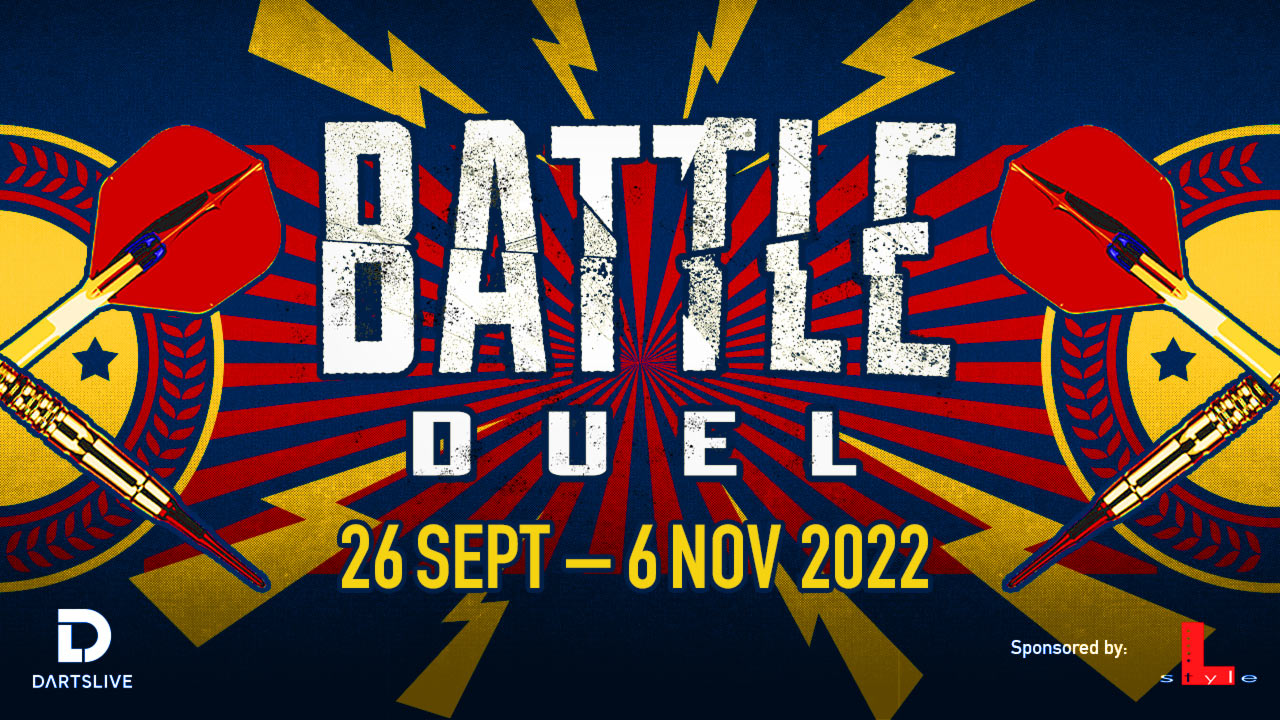 Battle it out on games of 501 against opponents in your venues during the campaign period and win some great prizes from the event sponsor L-Style!

■How to participate
Play games of 501 on DARTSLIVE2 machines against opponents using your DARTSLIVE Card to collect points.
Press P1 501 on the SIMPLE MENU to play the campaign game. 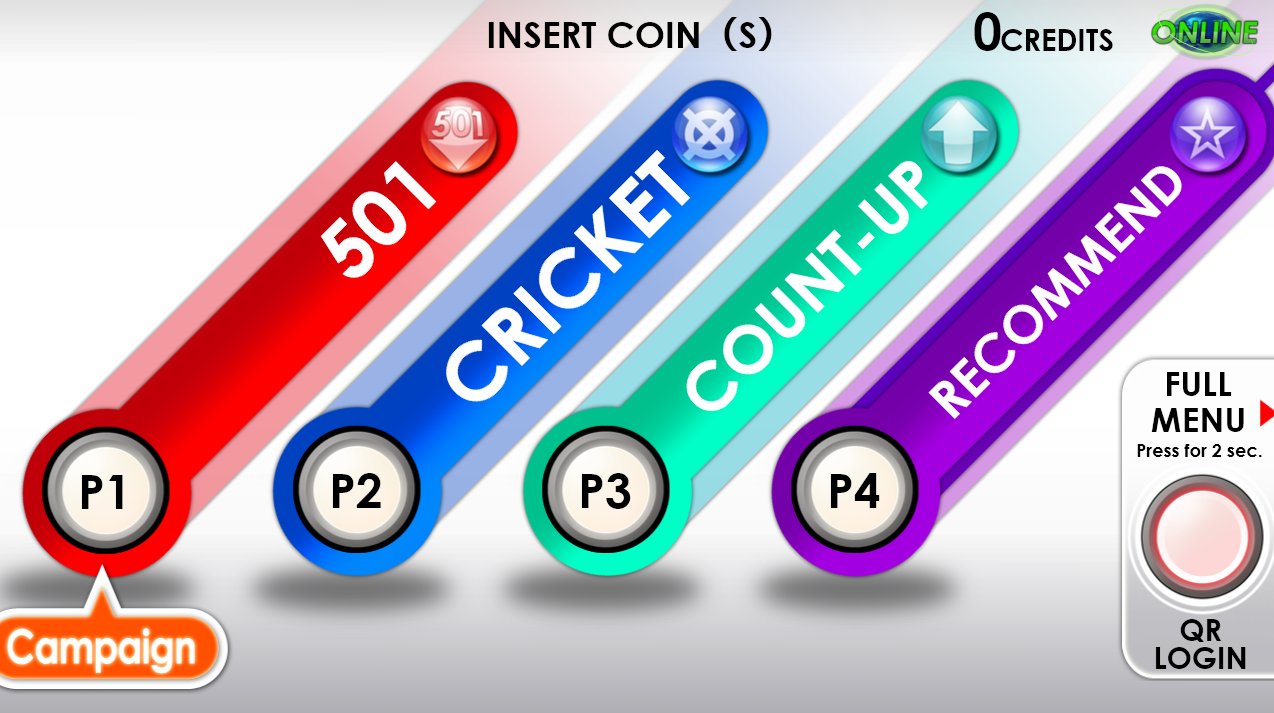 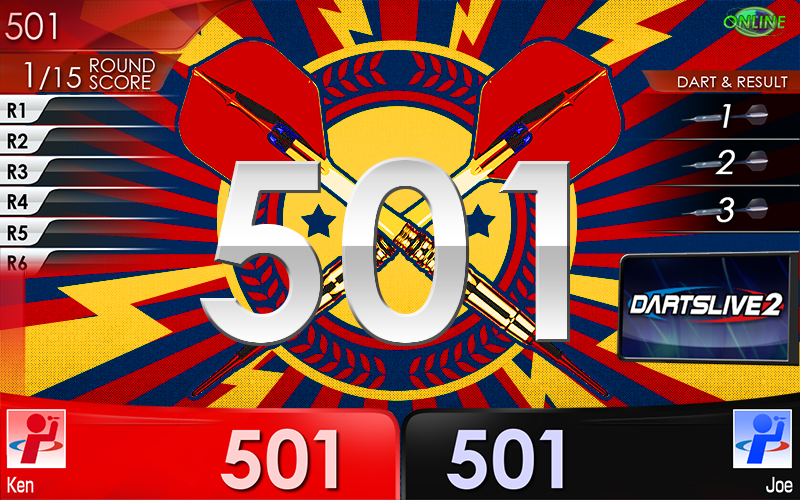 ・TOP Player of each participating venue*:
Shop Champion DARTSLIVE THEME
*Player who scored the most points in the venue they have registered as their Home Shop

■How to check your current score

You can check your current score on the DARTSLIVE2 machine monitor once the game ends. 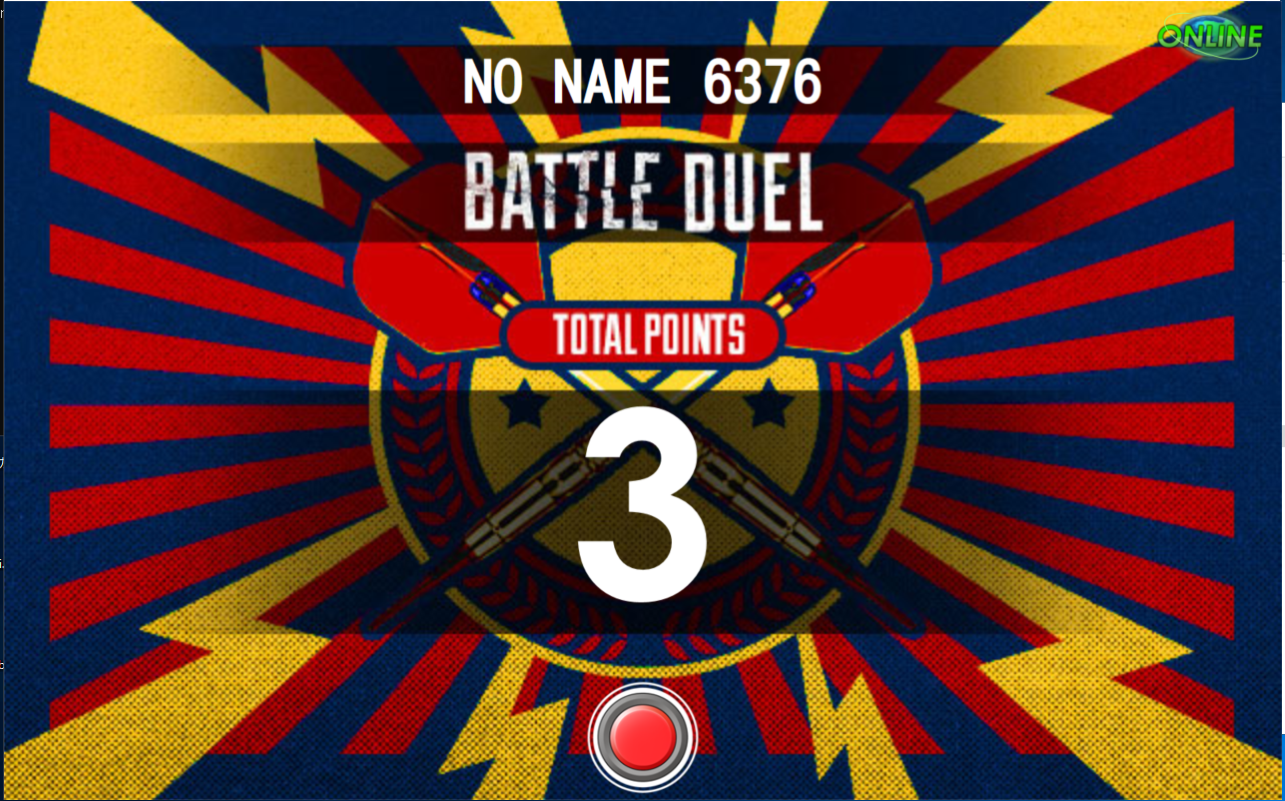 Or go to your DARTSLIVE App, tap on “Card Page” then “Home Shop”.
*Requires a DARTSLIVE Premium Plan. 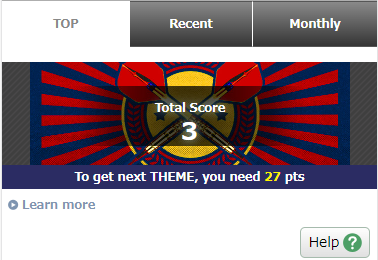 ・Only Games of 501 played with a DARTSLIVE Card against an opponent with a DARTSLIVE card are counted for this campaign.
・Games played on DARTSLIVE2 machines not connected through the network through internet connection cannot be counted for this campaign.
・BATTLE DUEL DARTSLIVE THEME will be automatically distributed to players who reached 30 points or more. Players having acquired this THEME will be automatically entered into the lucky draw.
・Shop Champion DARTSLIVE THEME will be distributed after the end of the Campaign to the players who scored the most points in each participating venue. The venue of a player will be defined based on his registered HOME SHOP.
・Lucky draw will be held by DARTSLIVE USA staff after the end of the Campaign period.
・TOP rankers and Lucky draw winners subjects to receiving prizes will be contacted through DARTSLIVE Application notification system with instructions on how to provide delivery address for the prizes. Default of providing said information will result in revocation of the right to claim prizes. Prizes shall not be transferable.
・DARTSLIVE USA reserves the right to modify or change the campaign contents, and the right of final decision.
・DARTSLIVE USA reserves the right to revoke a player’s prize and game points of the campaign if fraud has been found.

EXAMPLES OF FRAUD
1. Use of a same card by multiple players
2. Manually pressing of the dartboard
3. Behaviors violating public morals or deemed by the venue or the organizer to be fraudulent.