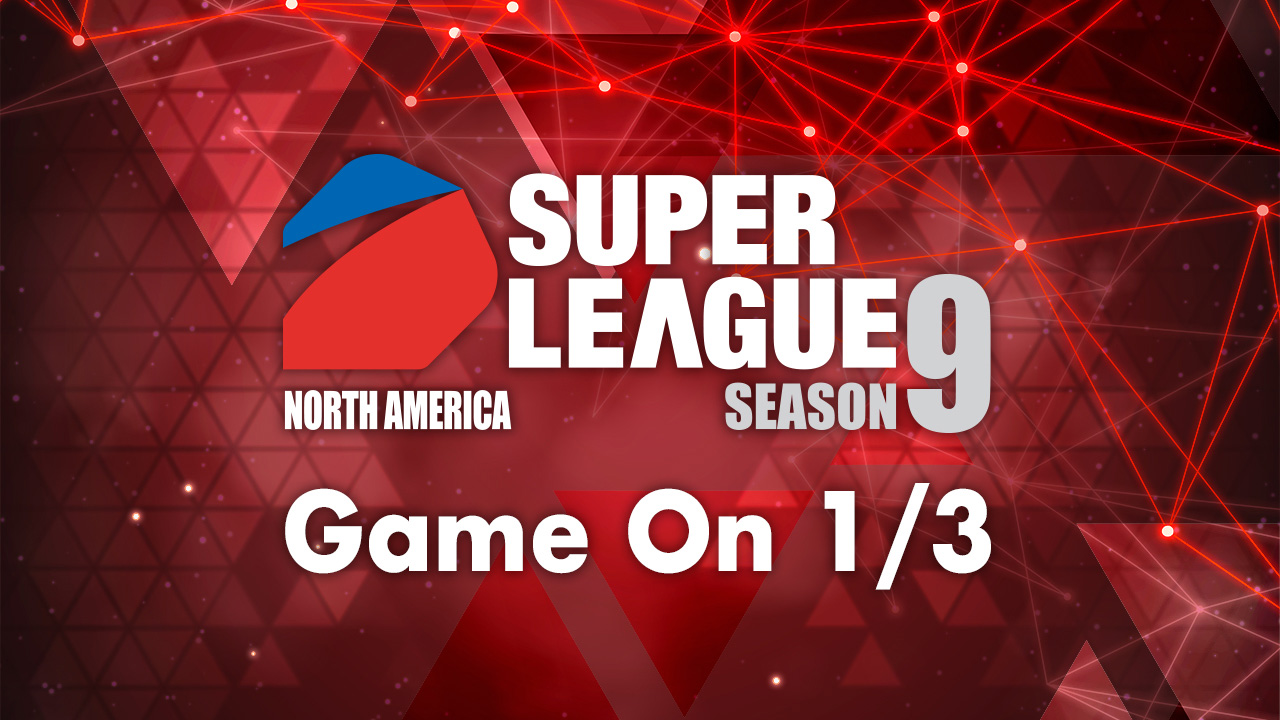 SUPER LEAGUE SEASON 9 is here. 5 months. Three Divisions. Hundreds of teams across North America. Do you have what it takes to be the best DARTSLIVE team in North America and prove yourself in Vegas?