The new game, “DARTS OF THE DEAD” will be available on DARTSLIVE2 on Oct 2.
To mark the release, the campaign using this game will take place.

【Mayuko Morita and Cathy Leung faced zombies!】
The 2 DARTSLIVE OFFICIAL PLAYERs tried the new game, “DARTS OF THE DEAD”.
Did they beat the zombies? 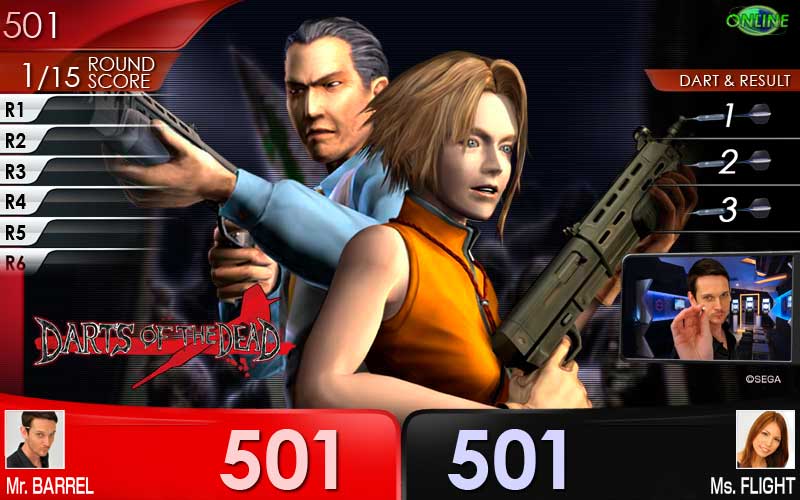 <Note>
*Only the games played between members (Premium Member, Standard Member, and Trial Member) are considered.
*All information provided for this campaign is subject to change.
*Any fraudulent behavior will render points and rewards earned null and void.

<Examples of fraudulent behaviors>
·Use of multiple cards
·One player plays with multiple cards.
·Finger play
*Any other unjust behaviors, or that the establishment has considered as fraudulent may render points and rewards earned by the player null and void.