The most exciting and heart-beating DARTSLIVE2 game “BULL MASTER” you have tried before!! You will think in your mind (It is great IF the god gives me one more chance to hit more BULL), so we are now introducing our new game “BULL MASTER EXPANDED”!!

Period
From March 22nd to 29th

Campaign details
Watch the video and guess who will be the winner on “BULL MASTER EXPANDED”, to get a chance to win the prize.

Prize
Reaching a certain amount of “BULL” in a single game to receive specific themes and have a chance to get the limited edition DARTSLIVE CARD. 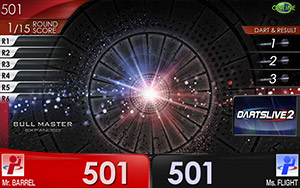 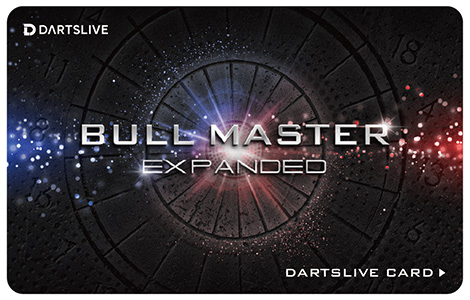 “BULL MASTER EXPANDED” Game Rules
•Hit only Bull and Inner Singles. Inner Single areas are available only one time!
•The game ends when the player hit the white area!
•The player can try again within a certain time period after the end of the game. (Both the score and inner singles you hit will be cleared; you will start the game from the beginning.) 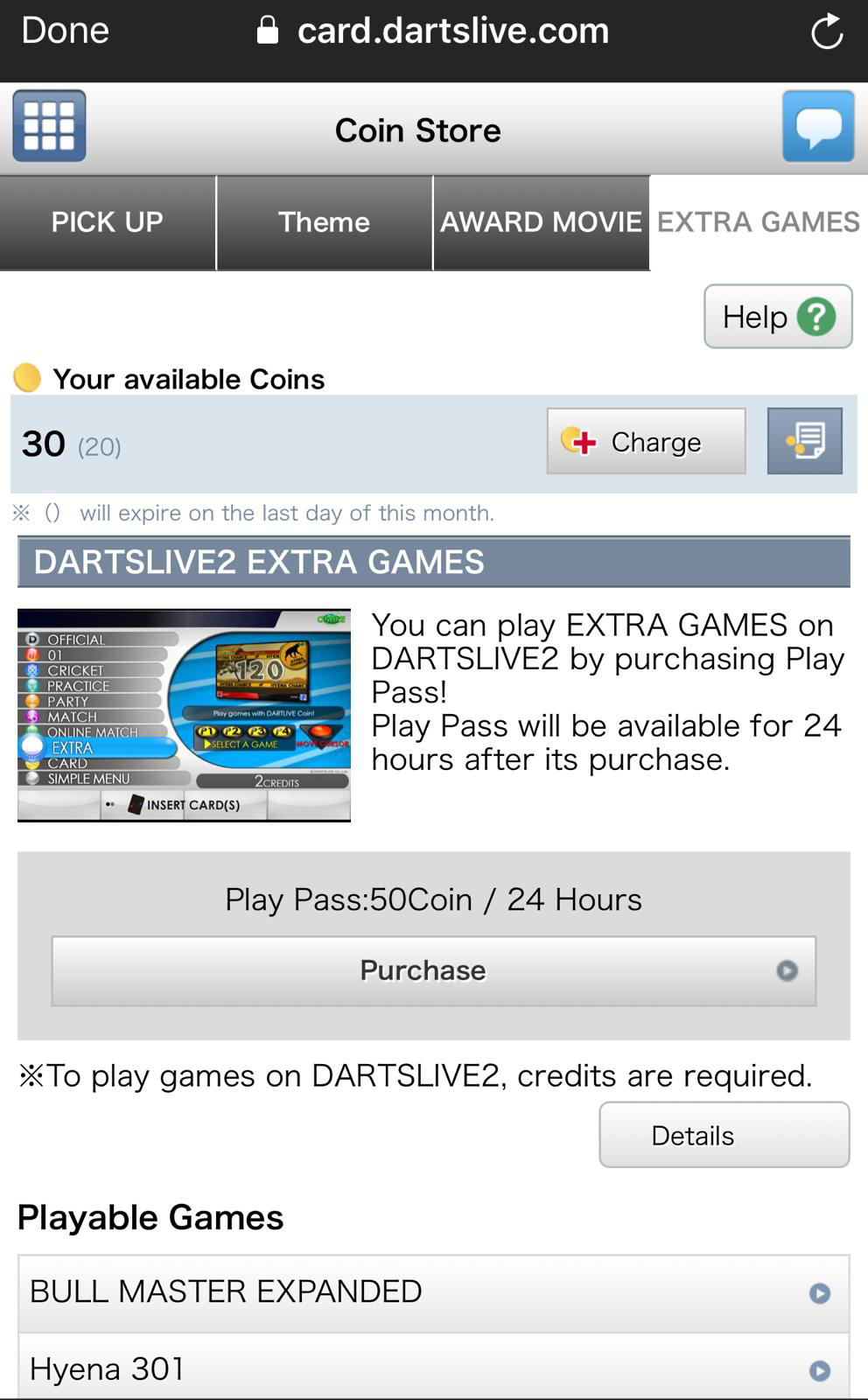 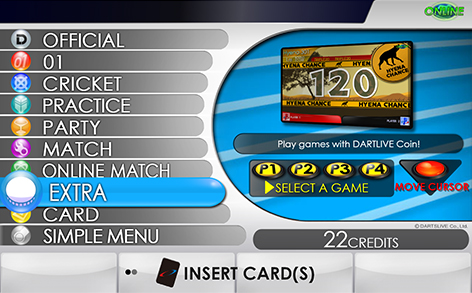