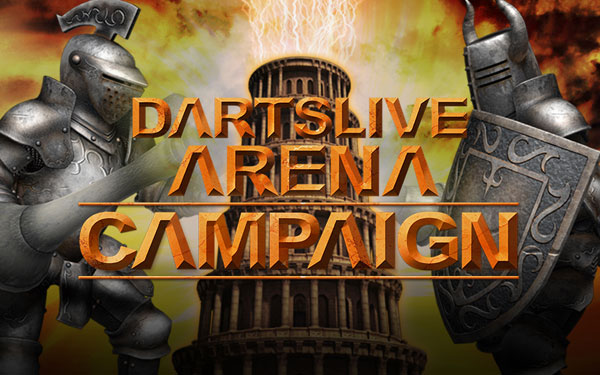 New content “DARTSLIVE ARENA” will be available on DARTSLIVE2 for online matches from Monday July 10.
The new campaign will start marking the release of DARTSLIVE ARENA. 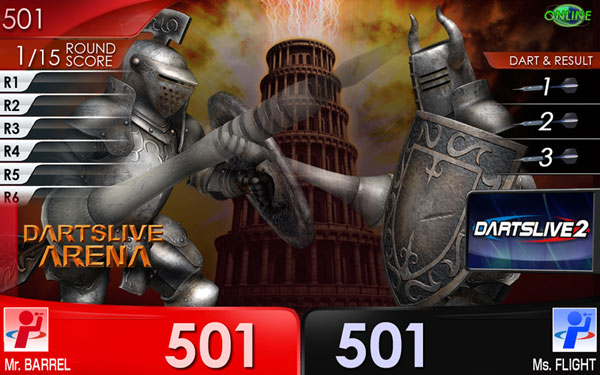 Complete the 3 missions below in DARTSLIVE ARENA and get the special THEME!
MISSION1: Win a Corking
MISSION2: Win a 701 game
MISSION3: Win a CRICKET game

The THEME can be obtained from the campaign page in the card page after completion of the missions.
>>Visit here for cork and game selection 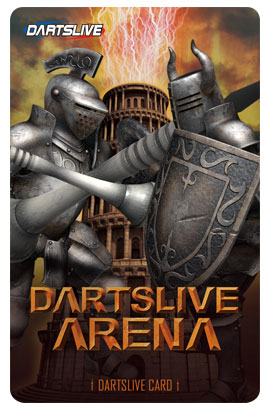 Play matches in DARTSLIVE ARENA and get the special card
Winners of DARTSLIVE ARENA matches enter a lucky draw.
Every day during the campaign, the limited edition DARTSLIVE CARD will go to 5 lucky winners!!
Win consecutively to double or triple your odds of winning the card♪

*People who play and win matches of DARTSLIVE ARENA during the campaign period (Mon Jul 10, 2017 to Mon Jul 31, 2017) will be entered into this campaign automatically.
*To be entered up to 3 times in one day
*Consecutive winning is required to increase your chance of winning. So winning 3 non-consecutive matches will be considered as 1 entry.
*Campaign winners will receive the prize without any prior announcement.