■Gift
★Movie THEME of China Girl
To be awarded to the players who can maintain their 5 stars or more till the campaign ends.

★Special avatar
Players who ranked TOP10 will receive an avatar that is available for limited time only.
Available period of the avatars: Jan. 10(Tue) to Feb. 7(Tue)‚ 2017 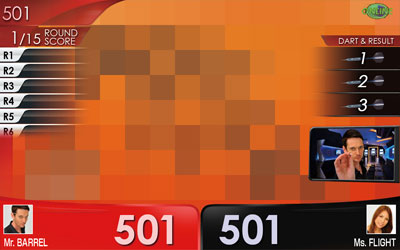 【Note】
･This campaign will end on Jan. 10(Tue) at 6:30am JST.
･The gifts will be awarded after the completion of the campaign.