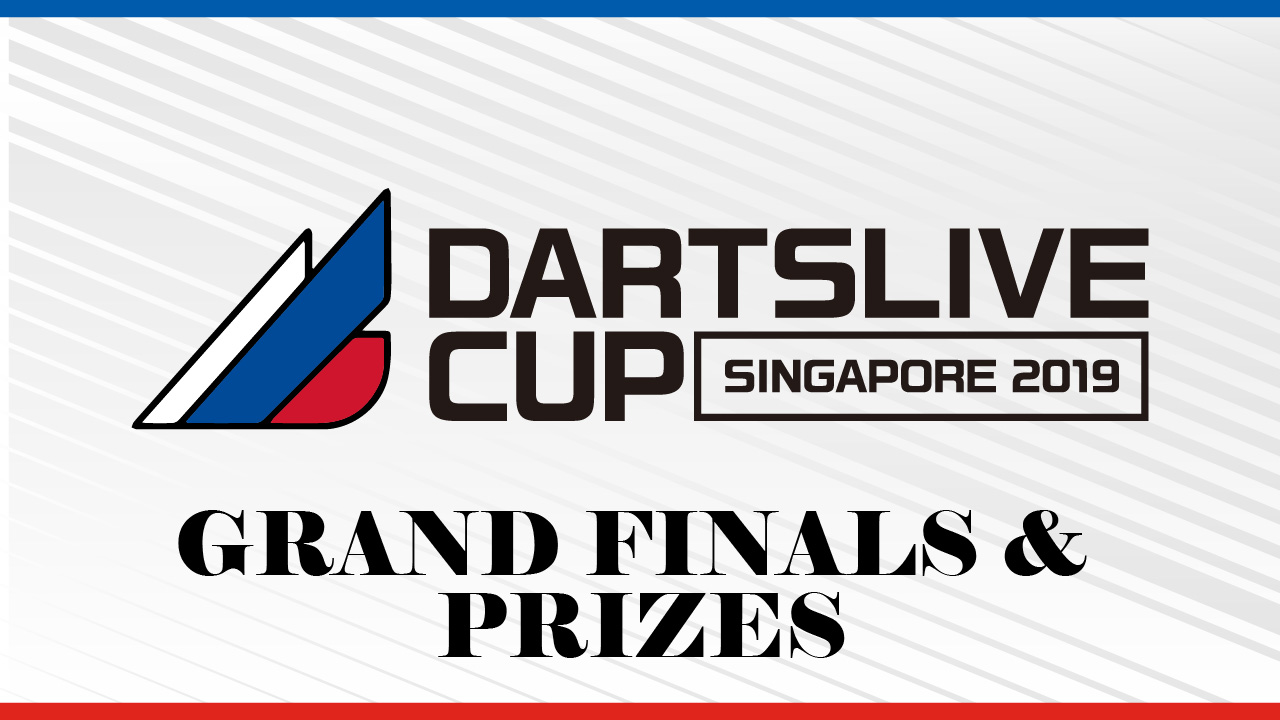 More on the upcoming DARTSLIVE CUP! By now, you’ll have an idea of what the DARTSLIVE CUP is all about… this time we’re going to introduce you to the reasons why you should seriously consider it! 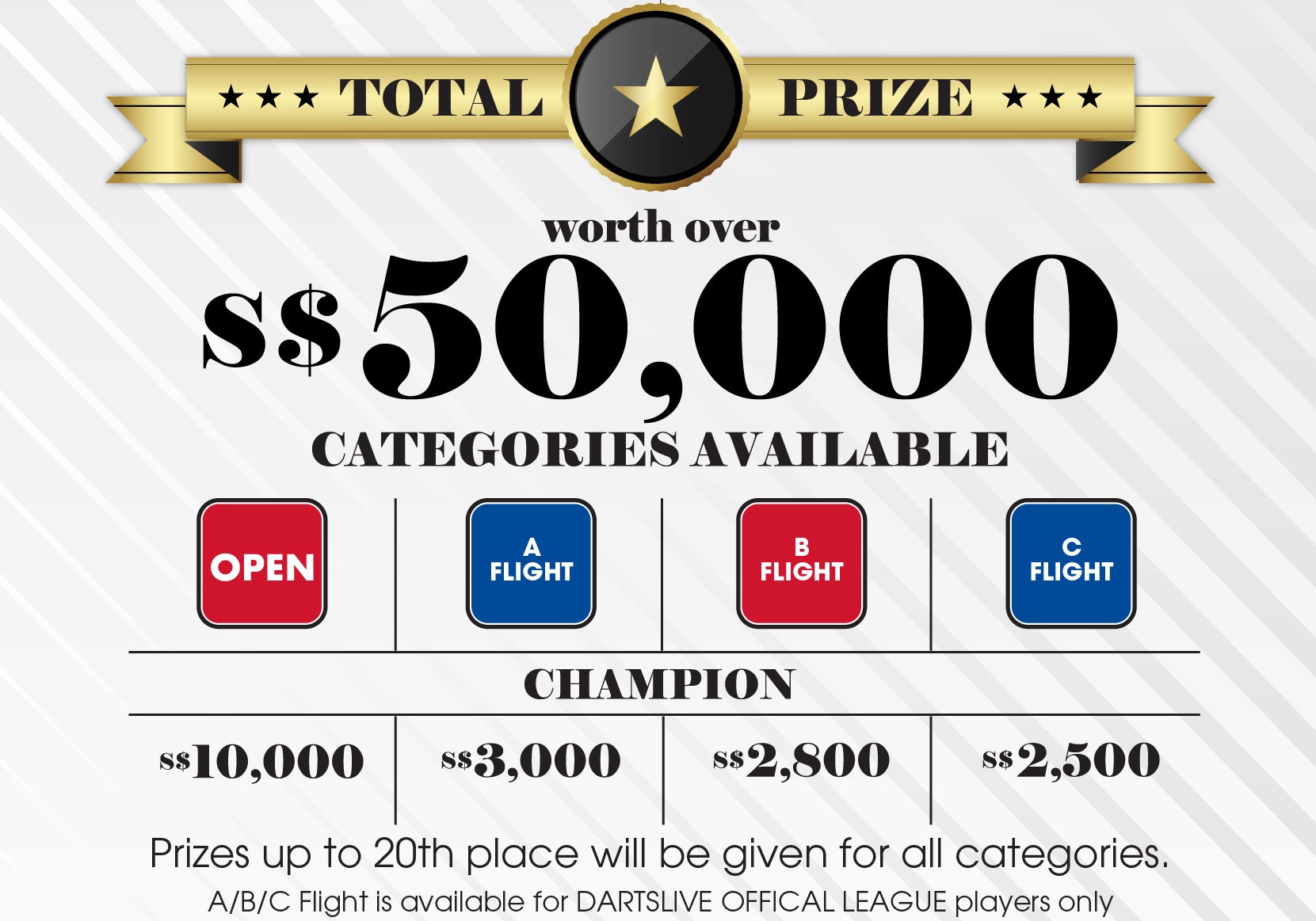 That’s a veritable mountain of prizes to set your sights on, not to mention the opportunity to meet some of the best International Players during the GRAND FINALS. And since we’re talking about that, let’s go into some more detail on when and what it is!

This is the pinnacle of the DARTSLIVE CUP – the ultimate goal of the Qualifying Period is to make it into the Semi-Finals and then the GRAND FINALS where the glory and rewards await! In short:

Step 1: Play in the Qualifying Period for Ranking (you will be ranked against Local Players only).

Step 2: Top 22 (OPEN) and TOP 38 (All other Flights) will proceed to Semi-Finals (11 January). If you do not qualify, there will be a DESPERADO* attempt (10 January) as a final chance to make it into the semi-finals!

We hope that gives you a better idea of this prestigious tournament. More detailed information on the Qualifying process and registration will come in the final article so stay tuned and meanwhile, train hard!

If you’re confused about what DARTSLIVE CUP is all about, read the first introduction article here!

What is the DARTSLIVE CUP?