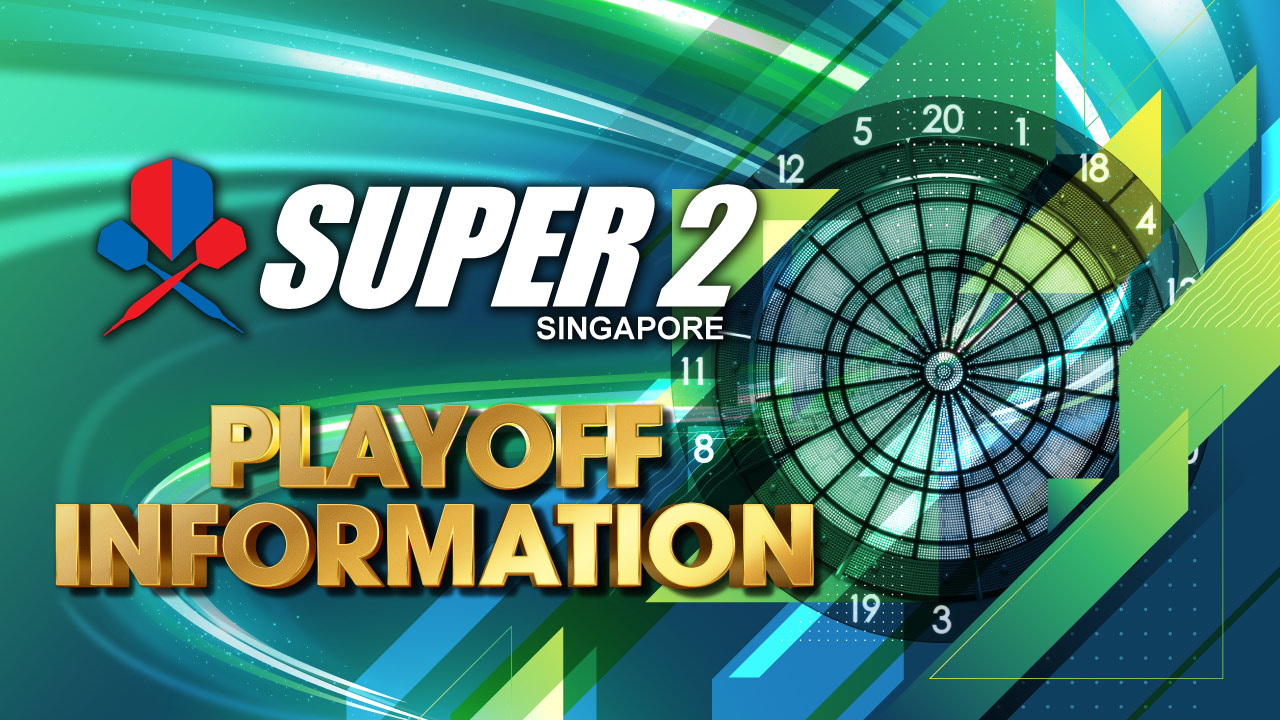 *Teams in 2nd to 4th placing in each group will progress to the Round Robin playoff to battle for the spot and have a showdown with the Group Champions in the Division Finals!
** BB Flight teams to take note of their Venue for Division Playoff.

GOOD DARTS to all the teams who are still fighting for positions in the last game of the season. All the best and see you at ​Finals​!