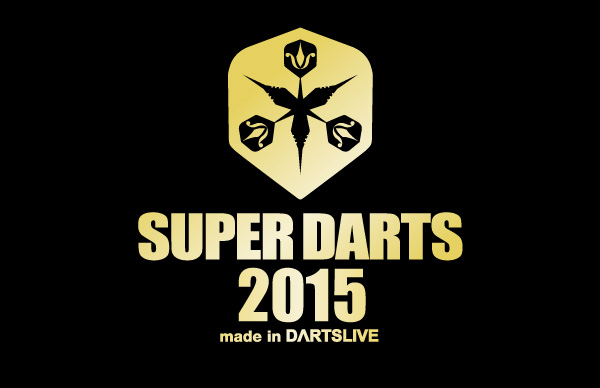 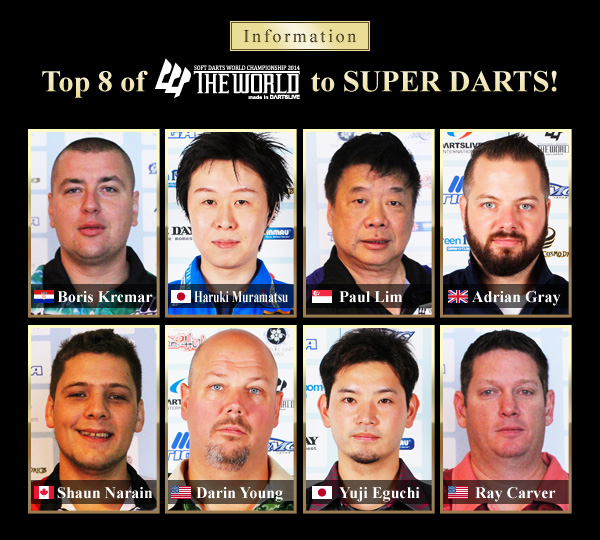 THE WORLD 2014 annual ranking has been finalized.
Top 8 have obtained the berth to SUPER DARTS 2015 that will be held on March 26 (Thu).

There are still some chances to get a berth to SUPER DARTS 2015 for the players at top 9 to 64th.
Only 2 players can obtain the WILD CARD (Special berth).
Over the last 2 berths‚ the players will compete in a tournament on the day before the SUPER DARTS.

>>Visit below for THE WORLD 2014 annual ranking