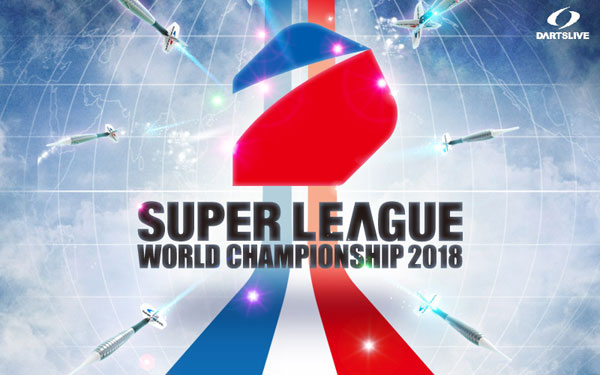 ———-
TEAM SINGAPORE SELECTION INFORMATION
Inviting all players rating 12 and above and have taken part in the following league(s) to join us in the first step to National Glory!

Registration for each stage is based on a first-come-first-serve basis.
*Exclusive Privilege: Priority Registration for the Top 20 CC1K 2017 ranked league players on the first 5 slots of each qualifying stage!

*Stage 1 to Stage 4 – 4 Qualifiers from each Stage will proceed to the Grand Finals
*Grand Finals – Top 16 players (from 4 Stages) will battle for the 6 spots to represent TEAM SINGAPORE!
*Exclusive National Team Jersey for TEAM SINGAPORE representatives proudly sponsored by Teams ID