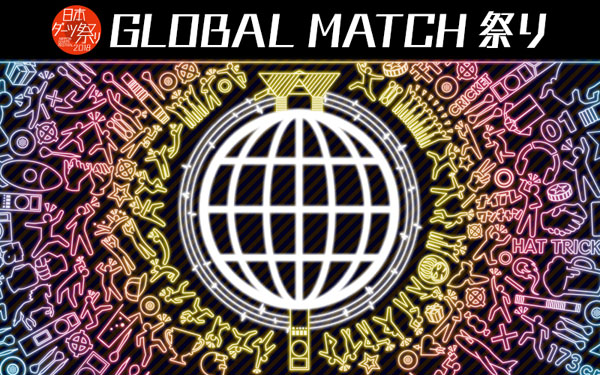 “GLOBAL MATCH 祭り” will take place for 3 days from Aug 24 (Fri) to 26 (Sun)!
Participants of this online-match event using DARTSLIVE2 will receive Limited Edition DARTSLIVE THEME based on their points earned through the matches.

“Nippon Darts Festival 2018” will be held for 2 days from Aug 25 to 26.
As all darts machines are connected to the network in the Japanese darts festival, participants have the opportunity to play against DARTSLIVE OFFICIAL PLAYER or LIVE QUEEN at the event venue!
Even if you can’t visit the event venue, you can experience the festivity online. 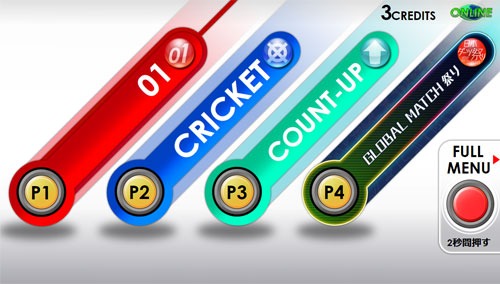 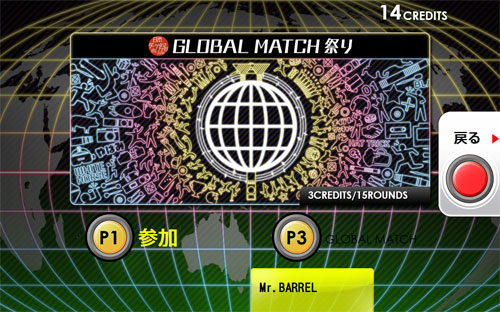 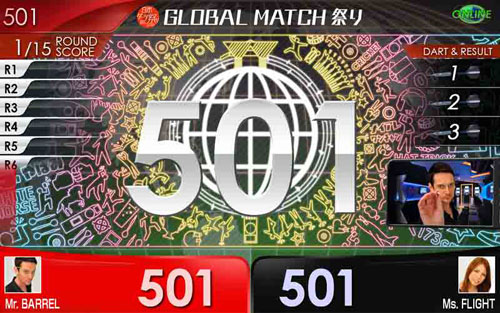 □Cautions
･If a player is found to press the dart segment with his/her finger to control the score, the game will not be scored.
･Event orpganizer has the right to remove any players who are found to be an impediment to the event from the event.
･Event organizer reserves the right to remove a player from the event if the organizer, in their sole discretion, determines that the player’s behavior as unethical or unjust.
･The organizer reserves the right to make changes to the campaign content.

[Examples of unjust behaviors]
･Multiple players share one DARTSLIVE CARD in this event.
･Press the darts segment to control the score with his/her finger during the game.
･Throwing a dart while stepping over the throw line.
･Intentionally lose a game to give the opponent the points.
･Intentionally cause a network interruption during the match to invalidate the game
･Intentionally use DARTSLIVE CARD with lower-rating in the event
･Player change in the middle of a match