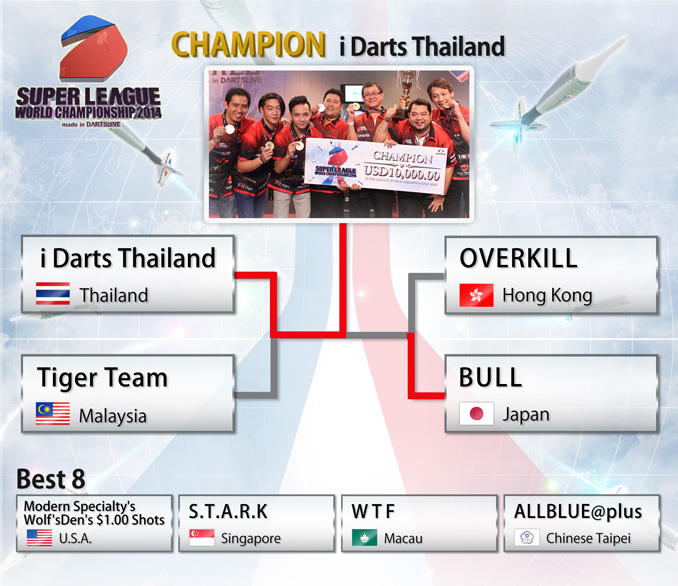 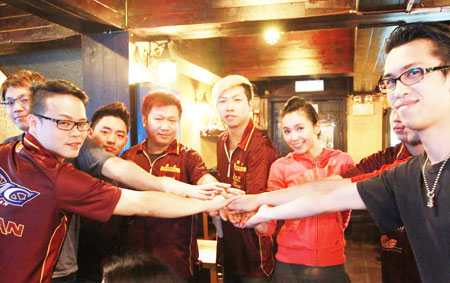 Champion-we believe all of our members always want to win when we play. This is the spirit of OVERKILL.
We will try our best when playing with all the teams. We wish to play with all the teams and take it as an opportunity to communicate with the strongest team from each country.
We are honoured and happy being able to represent Hong Kong among more than 200 teams in here, it shows that our effort in the past few years has paid off. 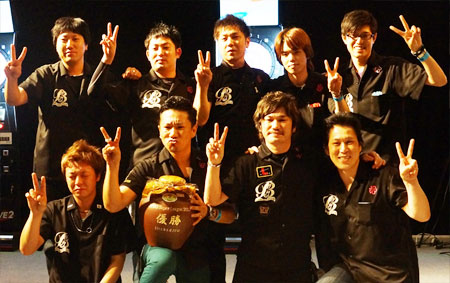 Finally, we are able to play at the most prestigious stage as TEAM BULL, our mind sets are off the limits. Being able to represent the country is really honourable, but we feel the pressure at the same time.
However, we will have pride and honor as TEAM BULL, representative of the year 2013, and enjoy the tournament. 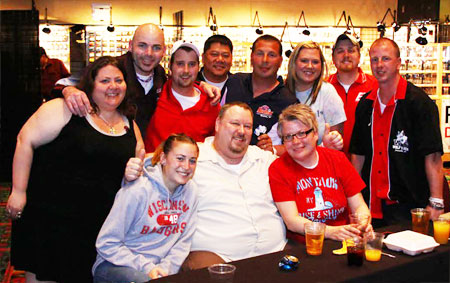 We are very proud to represent the DARTSLIVE USA and play for the SUPER LEAGUE WORLD CHAMPIONSHIP 2014. We are looking forward to playing with all of the countries that are involved.
I know how great the players are from all over the world and we just love to have the chance to compete against them. Honored is the best word to descirbe how we feel as a team.
It is an incredible privilege to represent not only the USA but also DARTSLIVE USA. 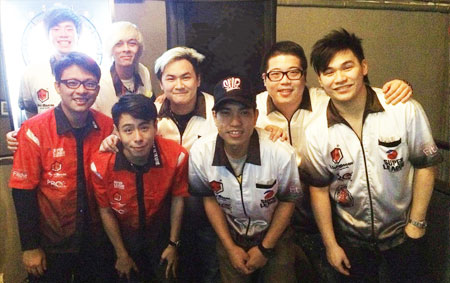 It's the first time that DARTSLIVE is holding this team event, and it's great honour to represent Macau as the home team. We want to fight against JAPAN.
It's been a difficult season as our points were so close with the other teams, also we had tough experiences such as some illness and pass away of our team member, so it's really a great pleasure to become top and represent our league and country. 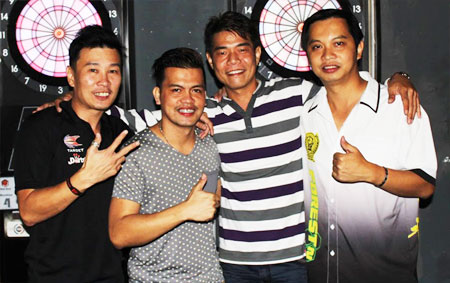 We can play against the strongest players in other countries. And honored to have the chance to play for Singapore and we are proud to be part of SUPER LEAGUE. 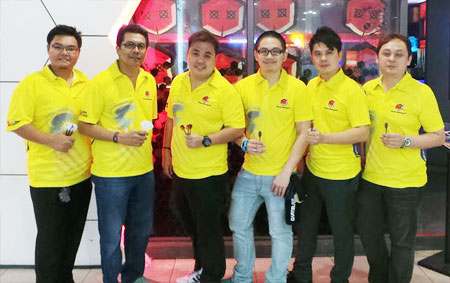 Team's motivation is to ｔo win the first SUPER LEAGUE WORLD CHAMPIONSHIP 2014. Our team has been fighting throughout the season to become the top team. We are proud of ourself.

Being a part of DARTSLIVE SUPER LEAGUE"" That's our motivation. We want to fight against all teams. 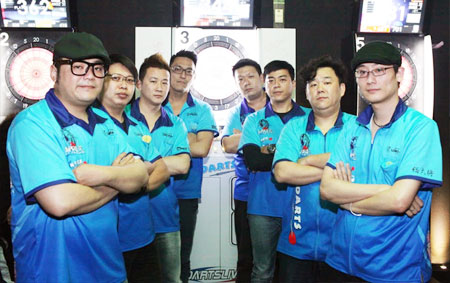 It is a great honour to be able to play at an international stage. The result is not the most important, instead it is more important to have the opportunity to play with players from around the world. We are all very honoured. As this is the first SUPER LEAGUE WORLD CHAMPIONSHIP, we are all very excited too. We want to fight against teams of Japan and USA.

Pretournament Round Robin: Competition in all 7 legs

About the progression of the tournament

Each team's captain will hand the player's name list and playing order to the referee at the start of their MATCH.

The referee will fill the MATCH score on the score sheet.

After the MATCH, the captain will be asked to sign the score sheet.

The winning team's captain will hand the score sheet back to the Control.

The next match teams will be announced using microphone by the Control.

Notes about the tournament

Each team will hand the playing order to the referee at the start of their MATCH.

The Playing Order cannot be changed during the MATCH.

The Player Order can be changed for every MATCHes.

Dress code for the team events

Penalty for not obeying the Dress Code
Any player not in proper attire will have the right to one 15-minute grace period to make the necessary change. Thereafter there will be NO grace period and the player will be disqualified from the match.